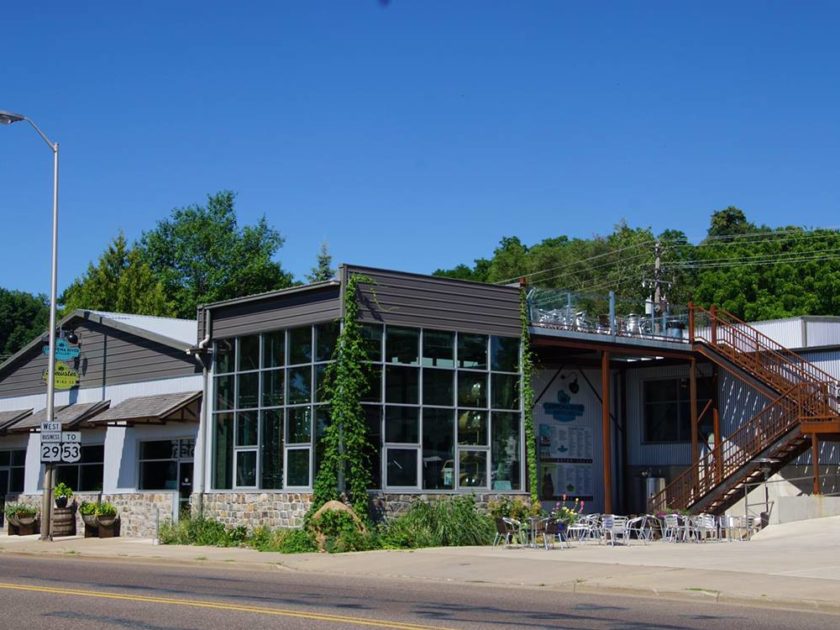 Here are just a few of the delicious cocktails made from their Trumie’s Vodka:

During the Summer months, enjoy a beautiful Wisconsin evening on their rooftop patio. During the cooler months, warm up with their iconic bloody marys and sit by their fireplace!

They strive everyday to produce the highest quality, locally hand-crafted products to stand by their mantra:

“Average is not enough. We are here to exceed expectations.” 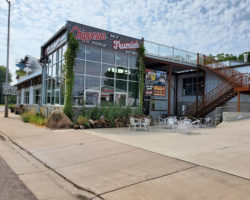 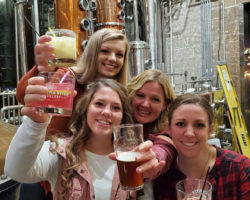 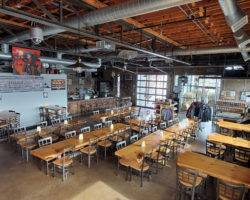 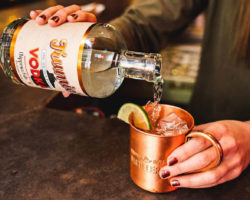 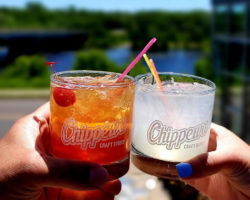