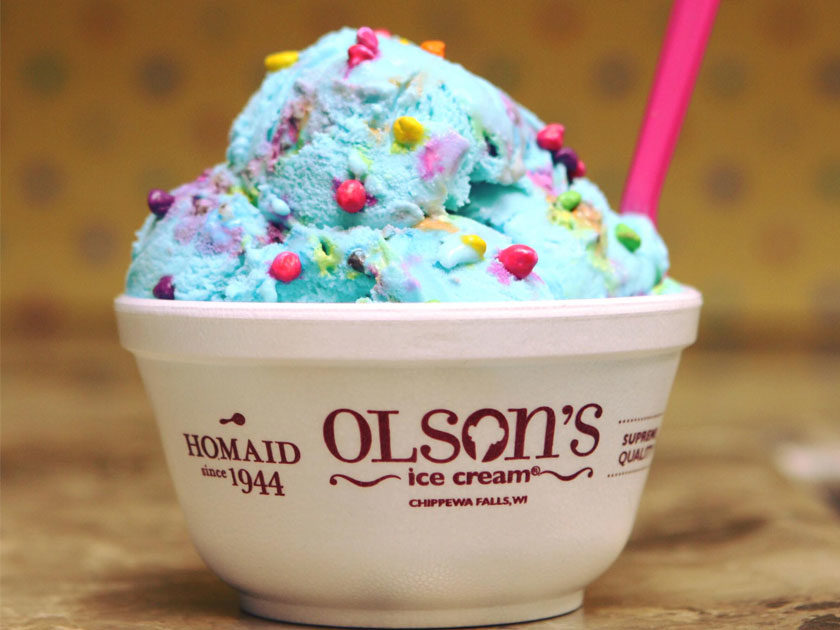 Since 1944, Olson’s Ice Cream has been perfecting their craft. Today, they offer a wide variety of flavors that can be eaten from a bowl, cone, or made into a shake. Here’s their history:

1944 – Albert moved his family to Chippewa Falls and began making ice cream and processing milk at Olson’s Creamland Dairy. They are still located in that same building today at 611 North Bridge Street in Chippewa Falls, Wisconsin.

1975 – The Olson family stopped bottling milk altogether. With a penchant for the highest quality, Howard Olson (Albert’s son) worked with another dairy to develop the same ice cream mix his family had made for decades: only fresh whole milk, cream and sweetened condensed milk are used – never any powders or fillers.

2007- Today – Howard and his son David sold the business to the Hunt family. Though ownership of Olson’s has changed, it’s excellent reputation built by the Olson’s family remains intact today. The Hunt family continues to produce the original recipes along with an ever-growing collection of new flavors. 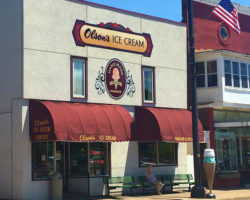 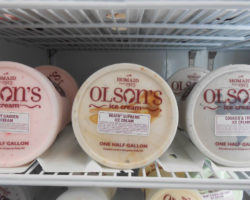 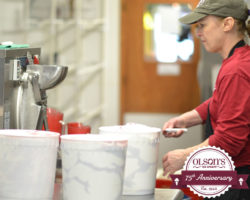 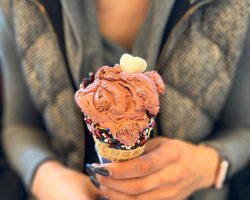 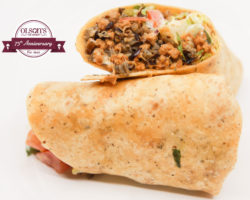