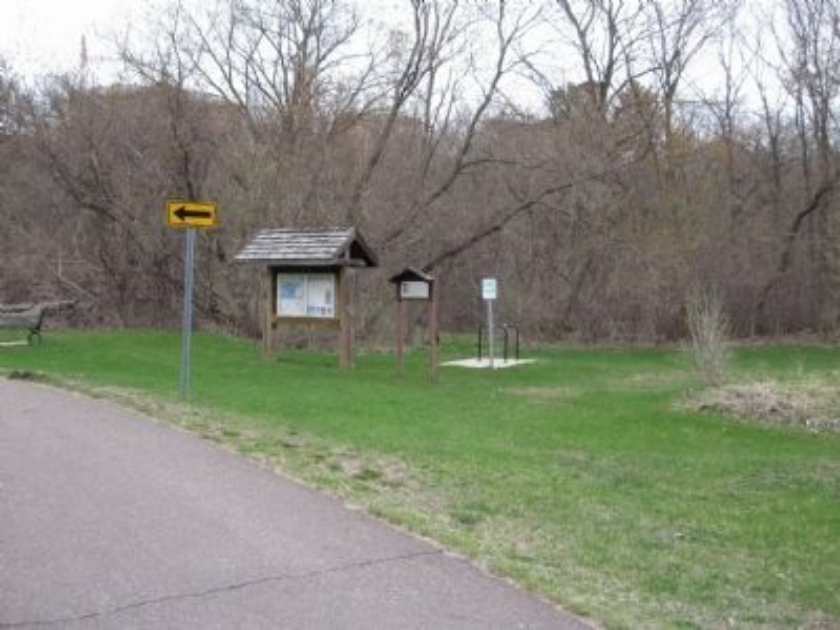 Hiram S. Allen was born in Chelsea, Vermont, and came to the Chippewa Valley of Wisconsin in 1834. Here he began a long and flourishing career and an active business life. He built the first grist-mill, the flour-mill, and hotel in Chippewa Falls. In 1846 he operated the Allen & Bass Sawmill on the Chippewa River. Hiram also built keel boats to navigate the Chippewa and Mississippi Rivers.

In 1838, Hiram married Marie De Marie, a daughter of Louis De Marie, one of the first settlers in this area. Together they had eleven children: Mary, Henry, Laura, Charles, Charlotte, Edward, Angeline, Ira, Cordelia, John, and Hannah.

Upon Chippewa County’s organization in 1853, Mr. Allen was the unanimous choice of the people for county treasurer. He also became the first postmaster of Chippewa Falls. The village was surveyed and plotted under his direction in 1856, giving Hiram S. Allen the distinction of being called the founder of Chippewa Falls.