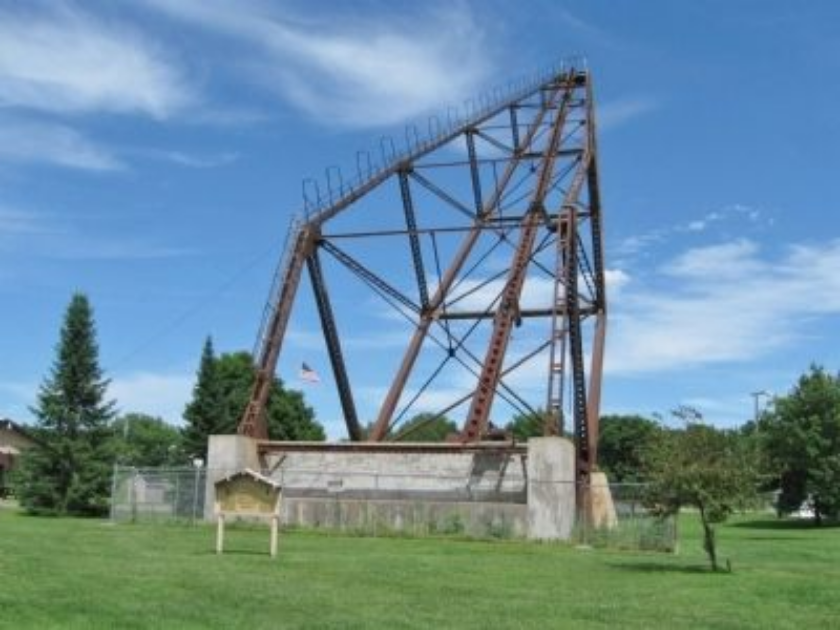 Ezra Cornell was the man who founded the City of Cornell, Wisconsin, but never actually lived there. Cornell was born in 1807 in New York State of Quaker parents. He was a farmer, inventor, businessman, statesman, and philanthropist. He became a line building contractor and invested his earnings in the Western Union telegraph system, which he helped organize.

Ezra Cornell was the founder and benefactor of Cornell University, located in Ithaca, New York. While looking for lands to help the University, Cornell often visited Jean Brunet’s trading post and home. During the last year of the Civil War in 1866, Cornell located and surveyed the lands in this area around Brunet Falls and the Chippewa River. He was so impressed with the area, and with the advice of his close friend Jean Brunet, he purchased vast tracts of land and waterpower.

He hoped to establish mills and manufacture lumber to create a market for the vast timber on these over 100,000 acres. The purpose was to assist Cornell University. In 1867, he organized the New York Manufacturing and Improvement Company to further his plans to build a mill and town at Brunet Falls. Cornell prepared a map of the future village, which is very similar in all details to the plat of this city today.

Cornell died in 1877 before his plans could be realized. On his deathbed, he gave all his land, the waterpower, and the site of Brunet Falls to Cornell University as a rich endowment. Brunet Falls was later renamed Cornell in his honor.