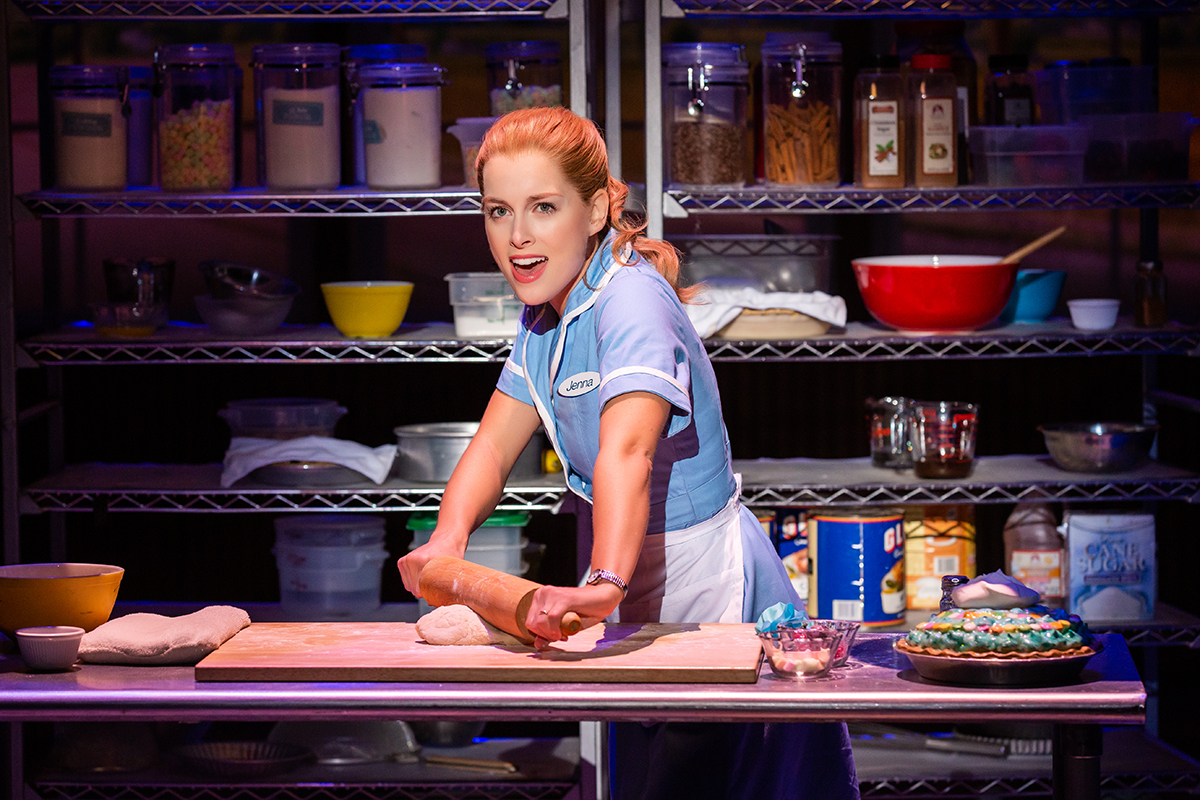 “WAITRESS is a little slice of heaven!” says Entertainment Weekly, and is “sweet, sassy and passionate,” according to New York Magazine. “It’s an empowering musical of the highest order!” raves the Chicago Tribune.

Tickets start at $55 plus fees.